Ben Roethlisberger made it official on Thursday.

The six-time Pro Bowler and two-time Super Bowl winner, who has spent his entire 18-year career as quarterback of the Steelers, is hanging his cleats up for good at the age of 39. “Big Ben” made the announcement in a video posted to his personal Twitter account:

Roethlisberger leaves behind an impressive on-field legacy, not only compiling a 165-81-1 all-time record as a starting quarterback but also never suffering a losing season in his NFL career. He ranks fifth in NFL history in passing yards (64,088), eighth in passing touchdowns (418), fifth in completions (5,440) and fifth in attempts (8,333).

The 2004 NFL Offensive Rookie of the Year also has the record for most wins in a rookie season (13) as part of Pittsburgh’s 15-1 season. He was also a key part of the Steelers’ last two Super Bowl victories, leading them to wins over the Seahawks and Cardinals in Super Bowls 40 and 43. He led the Steelers to Super Bowl 45, where they fell 31-25 to Aaron Rodgers and the Packers.

Roethlisberger’s retirement reflects a changing of the guard, not only in Pittsburgh but also the NFL at large. The 2004 quarterback draft class — including Eli Manning of the Giants and Philip Rivers of the Chargers and Colts — are now all out of the league. Naturally, the news created significant reactions from those across the NFL world.

MORE: Is Ben Roethlisberger a Hall of Famer? The case for, against Steelers QB being enshrined in Canton

Below is a sampling of some reactions to Roethlisberger’s retirement:

Ben defied the TB12 Method in favor of the “Throw Some Ice On It” method his whole career, and ended up an all-time-great with 6 Pro-Bowls and 2 Super Bowls. There’s more than one way to bake a cake! https://t.co/ue36KXTHnk 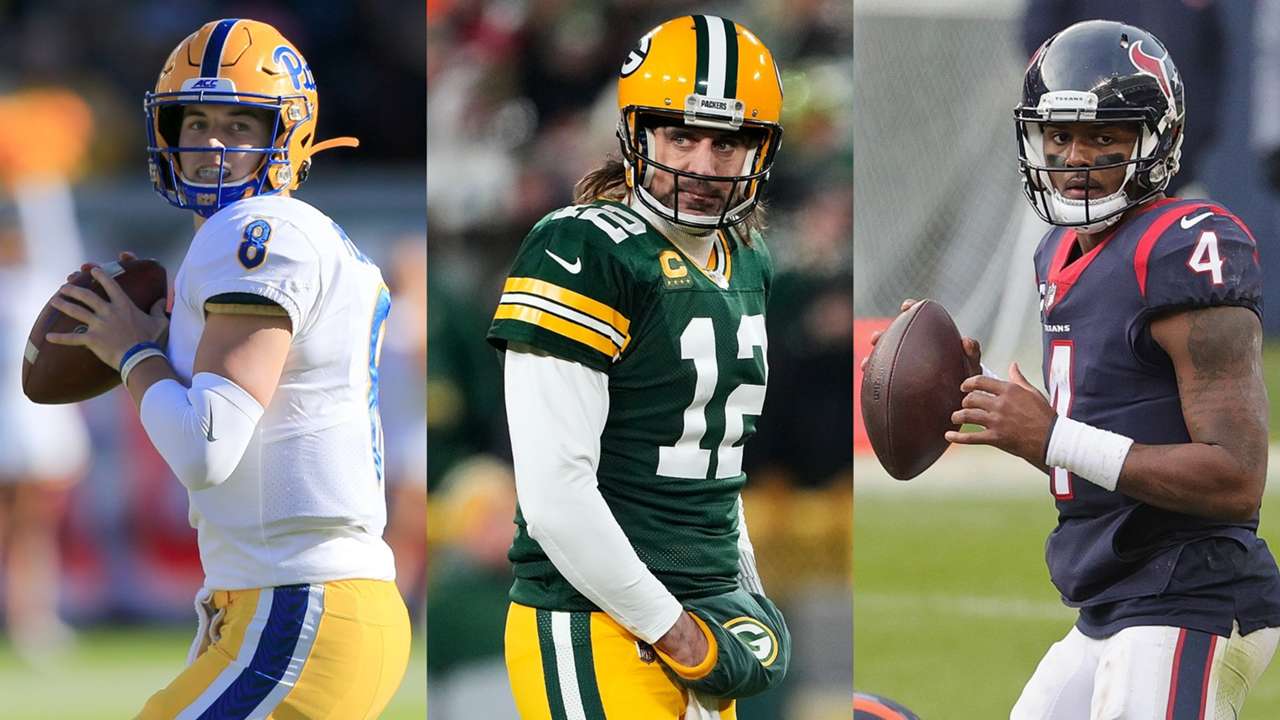 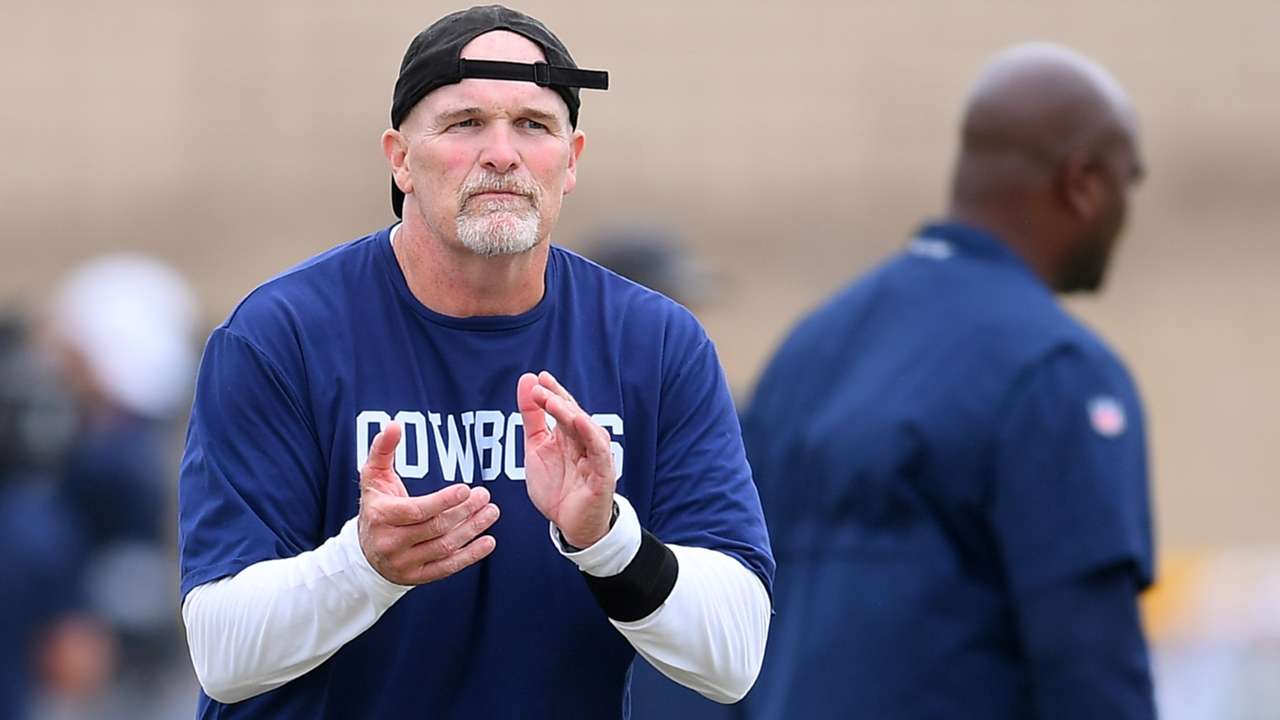