Superstar wide receivers CeeDee Lamb and A.J. Brown were banged up on Sunday, and both will be in danger of missing Week 12. If they’re out (or even “questionable”), Week 12 fantasy rankings and waiver pickups will be affected, so we’ll dive into the latest injury updates below and what it means for other options on the waiver wire.

Lamb (concussion) was knocked out of the matchup with Kansas City late in the second quarter after hitting his head on an awkward fall. Quite frankly, it would be shocking if he played just four days after suffering the concussion, which is why Cedrick Wilson is one of our top waiver adds for Week 12. Michael Gallup should be viewed as the No. 1 WR with Amari Cooper (COVID) also out, but Wilson would be the clear No. 2.

We like Gallup as a mid-tier WR2 and Wilson as a decent flex option against the Raiders on Thanksgiving,

Brown (chest) suffered an upper-body injury and a hand injury in Week 11 but he ultimately finished the game against the Texans. However, we can’t know for sure if he’ll play against New England in Week 12, and even if he does, the matchup is scary for a banged-up player on a struggling offense.

We’ll have to monitor his status, but for now, we rank Brown as the WR24 in standard and in PPR leagues. That may seem low, but his production hasn’t been consistent, and the Patriots are a top-10 unit against fantasy WRs. 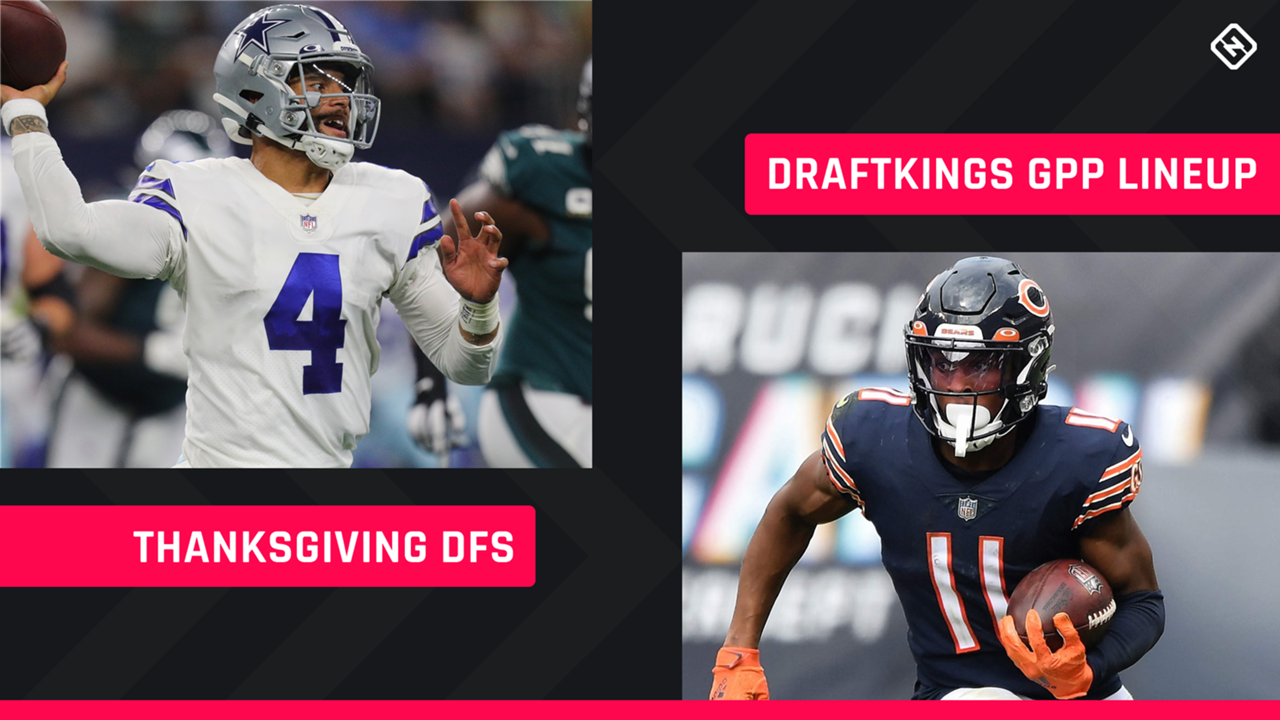