Inflation May Be Slowing Down, But the Long Lasting Damage Is Already Done 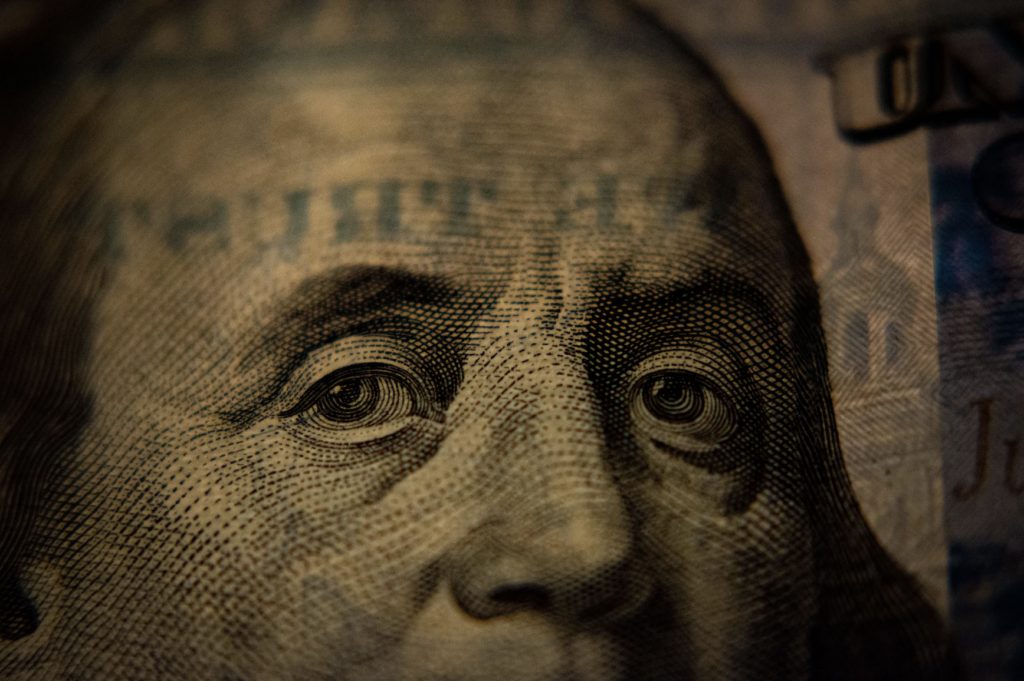 While the Biden Administration continues attempt to paint a picture that inflation is under control, the truth is that while things may appear to be finally subsiding for a moment, the irreversible damage that has been done will continue to harm American families financially for years to come.

A recent piece from CNBC points out that while inflation appears to be cooling down, the impact on the price of basics such as fuel and groceries will continue to linger:

Over the past few months, many of the key factors that fueled a four-decade high in inflation have begun to fade. Shipping costs have dropped. Cotton, beef and other commodities have gotten cheaper. And shoppers found deeper discounts online and at malls during the holiday season, as retailers tried to clear through excess inventory. Consumer prices fell 0.1% in December compared with the prior month, according to the Labor Department. It marked the biggest monthly drop in nearly three years.

But cheaper freight and commodity costs won’t immediately trickle down to consumers, in part due to supplier contracts that set prices for months in advance.

When combining the issues faced by suppliers as well as the increased costs of labor since the pandemic of 2020, consumers are left to carry the burden going forward.

The question that remains is, now that Americans can have a moment to breath (right before they then have to face the tax man this season), what does their financial landscape look like going forward? Are better days approaching or is the future simply a permanent disaster?

Imagine if your boss told you that you had to work for FREE from Jan. 1st until April 15.🤔

And when April came around, you learned you have to work for FREE another month.🤔

Millennials Will Likely Continue to Struggle Getting Ahead

The young people of today continue to be faced with the burdens of attempting to aspire to the dream of a middle class lifestyle while dealing with severe economic challenges that the prior two generations did not have to face.

An article from Fidelity published in July of 2022 pointed out the stark differences in spending habits between millennials and their parents, as well as the unique challenges they’re encountering.

“For the first time in their lives, millennials are feeling rapid inflation’s effects—and in some cases are being forced to reassess their future plans,” the author writes.

The author points out that younger consumers “are more likely to buy used cars, because they’re cheaper than new ones.” While that might seem like a generic, cost-effective decision, they note that “used car prices soared more than 37% in 2021” and have continued to rise since.

Millennials largely are more likely to rent instead of buying homes, especially since many of them are priced out in our current, ultra-competitive home buying market. With that said, it also is not very helpful that within the past several years since the pandemic, rents increased by an average of 18% nationwide.

Critics may point out that at a surface level, Millennials, who consist of those born between 1981-1996, are now boasting an average net worth of $76,000 since they’re reaching their prime working years. However, Millennials are only doing better comparatively than those born in 1997 or after.

A Yahoo! report from December points out that “Millennials earn more money than any other generation at their age, but hold much lower wealth due to the cost of living outpacing wage increases,” according to certified financial planner Molly Ward from Equitable Advisors.

“Also, with boomers, as they married young there were often two wage earners in a household, so net worth increased,” said Ward. “Millennials are often living on one salary, as they might not marry young or marry at all.”

I was checking hourly wages for jobs I had 20 years ago and inflation adjusting them. Geezus. Young people are being screwed. They are making 25% – 35% less in inflation adjusted dollars than we did at their age.

Central Banks Backing Up With Gold Signal Distrust in The Dollar

How have the central banks of the world fared during this tumultuous time? Well, while they were printing money at a rapid pace, devaluing our buying power and killing our savings, they were also buying gold at disturbingly high rates.

In an article published just this week by Daniel Lacalle from the Mises Institute, Lacalle sounds the alarm on the gold buying activities of central banks around the world.

“In 2022, central banks will have purchased the largest amount of gold in recent history,” says Lacalle. “According to the World Gold Council, central bank purchases of gold have reached a level not seen since 1967. The world’s central banks bought 673 metric tons in one month, and in the third quarter, the figure reached 400 metric tons.”

“This is interesting because the flow from central banks since 2020 had been eminently net sales.”

Lacalle adds that there are many factors for this rush in gold buying. Factors obviously include the drastic inflation of the U.S. Dollar, which is after all the world reserve currency, but also China’s attempts to distance their economy’s dependence on the dollar, the impact of the conflict in Ukraine on the rest of Europe, and the falling value of our own bond market.

“So, why do they buy gold?” He asks. “Because a new paradigm in policy will unavoidably emerge as a result of the disastrous economic and monetary effects of years of excessive easing, and neither our real earnings nor our deposit savings benefit from that. When given the choice between ‘sound money’ and ‘financial repression,’ governments force central banks to choose ‘financial repression.’”

Lacalle concludes that the “only reason central banks buy gold is to protect their balance sheets from their own monetary destruction programs; they have no choice but to do so.”