NBA All-Star Game 2022: Who is participating in the Slam Dunk Contest, Three-Point Contest and Skills Challenge? The participants for the 2022 All-Star festivities are starting to be reported.

It all started when Yahoo Sports’ Chris Haynes reported that Orlando Magic guard Cole Anthony is set to take part in the Slam Dunk Contest, and The Athletic’s Shams Charania later filled out the rest of the field.

Ahead of the official announcement on Feb. 8, take a look at the players who are anticipated to participate in each event below. 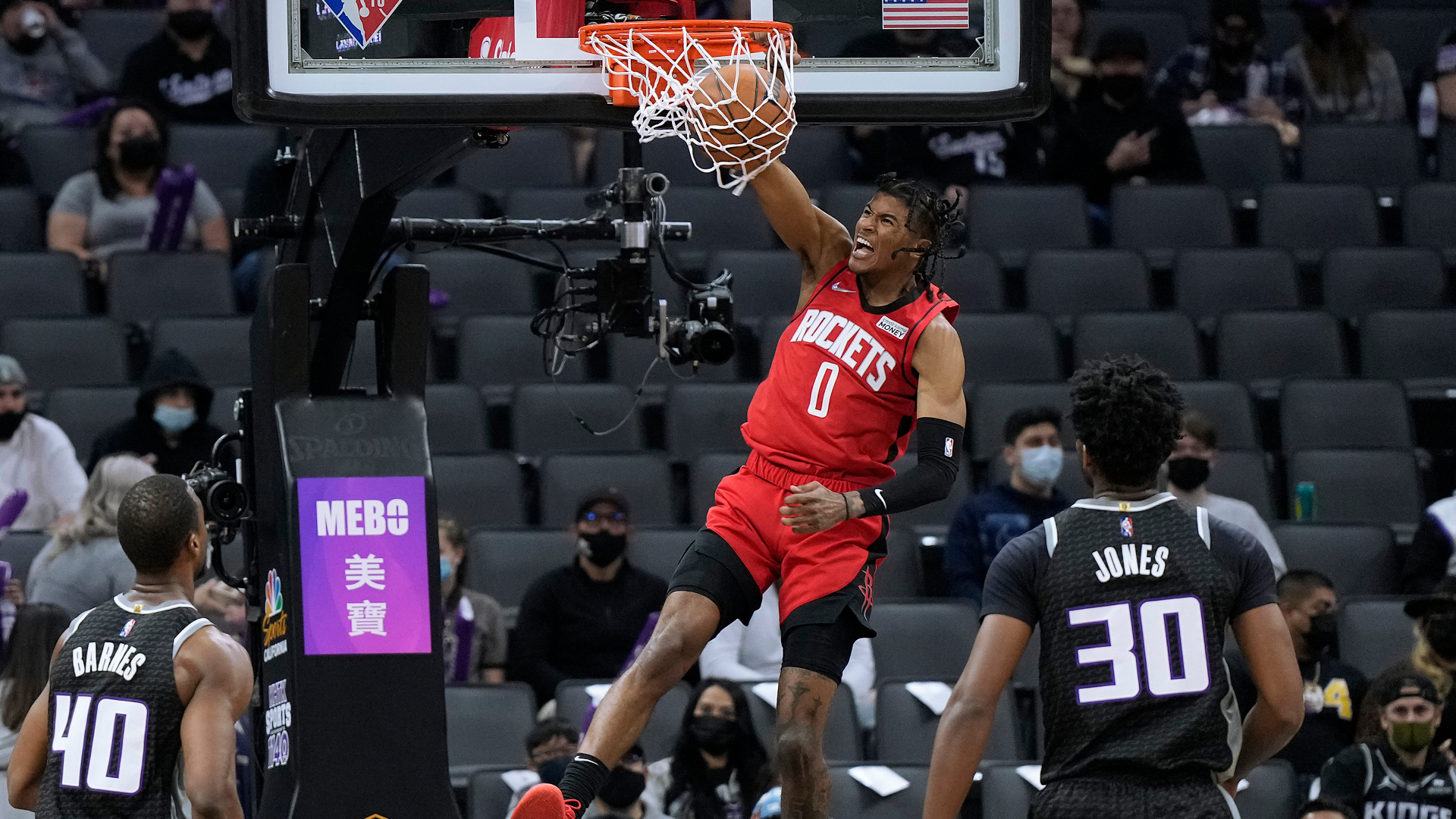 Not yet reported or announced.

Not yet reported or announced.

Share
Facebook
Twitter
Pinterest
WhatsApp
Previous articleTom Brady’s career timeline: A list of NFL moments and records, from draft pick No. 199 to the GOAT
Next articleGreater than the GOAT? The six moments that could’ve meant Tom Brady winning more (or fewer) Super Bowls