The NFL’s two oldest active players were set to go head-to-head during Sunday afternoon’s Buccaneers vs. Rams contest and fight for the right to go to the NFC Championship Game.

Unsurprisingly, Bucs quarterback Tom Brady is one of them. Brady, 44, is in his 22nd NFL season and is the league’s all-time leader in starts. He has started 316 regular-season games and has 46 playoff starts, which is also an NFL record.

While Brady is well-known to NFL fans, Rams offensive tackle Andrew Whitworth, 40, may be a bit more anonymous. He has been around for a long time since being a second-round pick by the Bengals in the 2006 NFL Draft, and when the Rams played the Cardinals on “Monday Night Football” in Week 14, he became the first the oldest player to start a game at left tackle in NFL history.

DIVISIONAL ROUND PICKS: Against the spread | Straight up

Whitworth has long been a solid blind-side blocker. He hasn’t won a Super Bowl yet — unlike Brady, who has seven — but he has posted the sixth-most starts of any offensive lineman in NFL history (235). He ranks 26th overall among all NFL players and could climb as high as 12th if he elects to play another season in 2022. Unfortunately, he won’t be able to play on Sunday afternoon while he deals with a knee injury.

Brady and Whitworth are the only players 40 years or older to play an NFL game this season, but they aren’t the only long-standing NFL veterans with a lot at stake during the 2022 NFL playoffs. Packers quarterback Aaron Rodgers, 39, and 49ers kicker Robbie Gould, also 39, are among the NFL’s 10 oldest active players and will play at Lambeau Field on Saturday night.

That guarantees the NFC will send one of the NFL’s oldest players to the Super Bowl this year. It’s just a matter of which of the four players it will be.

Who else rounds out the list of the 10 oldest active players in the NFL? Here’s a look at the NFL veterans that are played during the 2021 NFL season and 2022 NFL playoffs despite being in the twilight of their careers.

NFL POWER RANKINGS: How high do Rams climb after win over Cardinals?

Among the 10 oldest active NFL players, four are quarterbacks, three are punters, two are offensive tackles and one is a kicker.

Unsurprisingly, Tom Brady is the oldest active player in the NFL. He and Whitworth are the only two players 40 years or older that played in an NFL game this season. Jason Peters was the next closest, but he won’t turn 40 until Jan. 22.

As for Ben Roethlisberger, he probably won’t be on this list much longer, as he seems highly likely to retire. However, until he officially does, he is the fourth-oldest NFL player.

Below are the 10 oldest NFL players that have played during the 2021 NFL season. 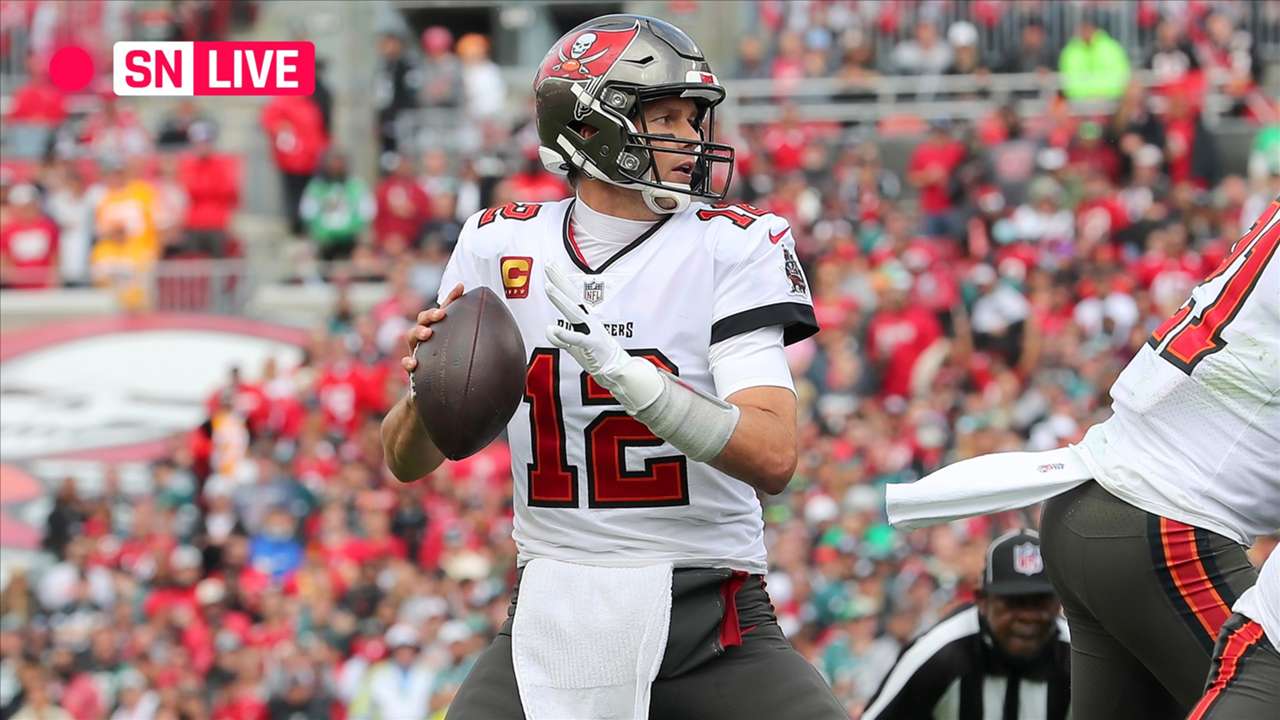 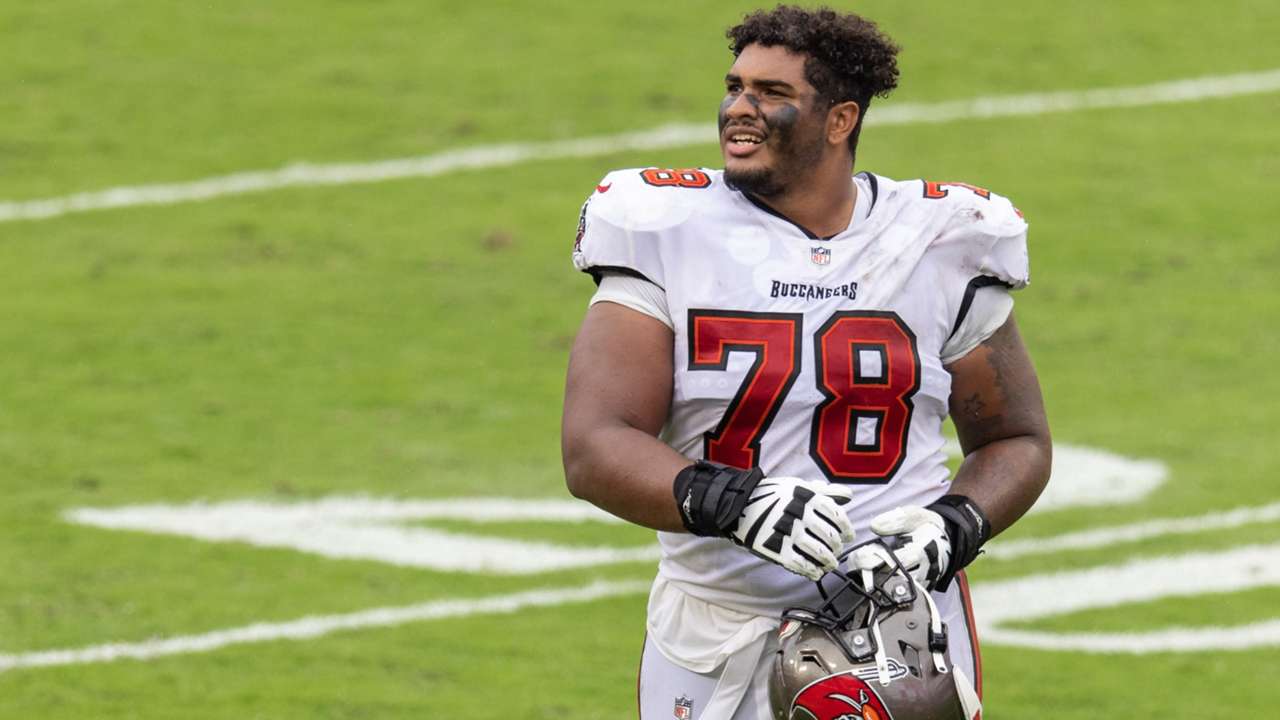 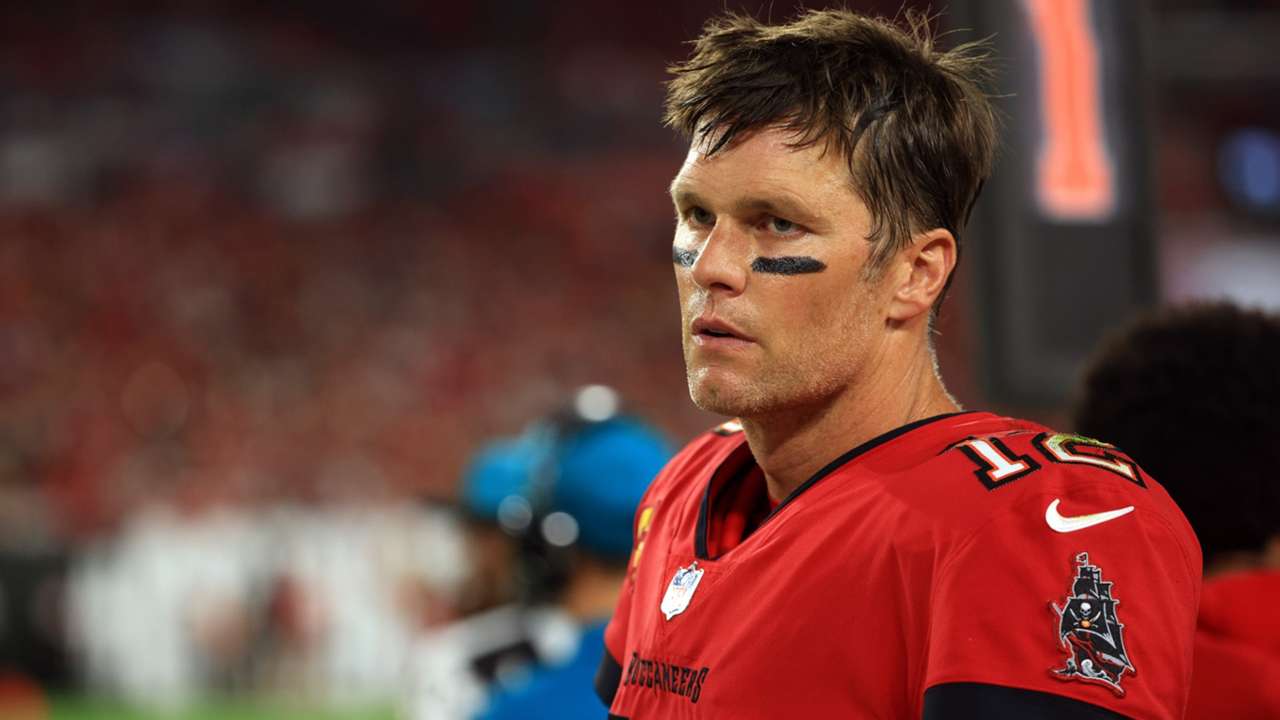 When will Tom Brady retire? Future of Buccaneers QB ‘up in the air’ after 2022 NFL playoff run

Brady’s future ‘up in the air’ following NFL playoffs

Why Packers’ Aaron Rodgers will win MVP over Buccaneers’ Tom Brady, despite some voter reservations

Why Rodgers will win MVP over Brady